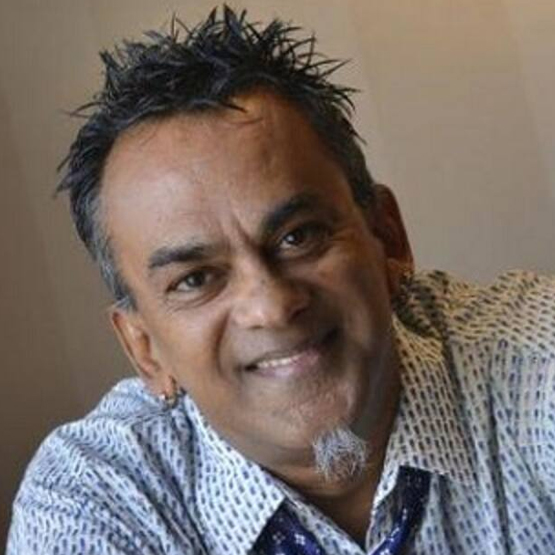 Known as a pioneer of Indian pop music, Remo Fernandes performs pop/rock/Indian fusion and is also a film playback singer. His musical work is a fusion of many different cultures and styles that he has been exposed to as a child in Goa and in his later travels around the world. Such influences include Goan and Portuguese music, Sega music (from Mauritius and Seychelles), African music, Latin music (from Spain and South America), the music of erstwhile European communist states, those of the dance halls from Jamaica and Soca (from Trinidad and Tobago).Writing and singing songs in English made his success more rare and distinctive in the context of the Bollywood-dominated, Hindi language-based, occasionally even disco music scene that was popular in the 1980s and 1990s.