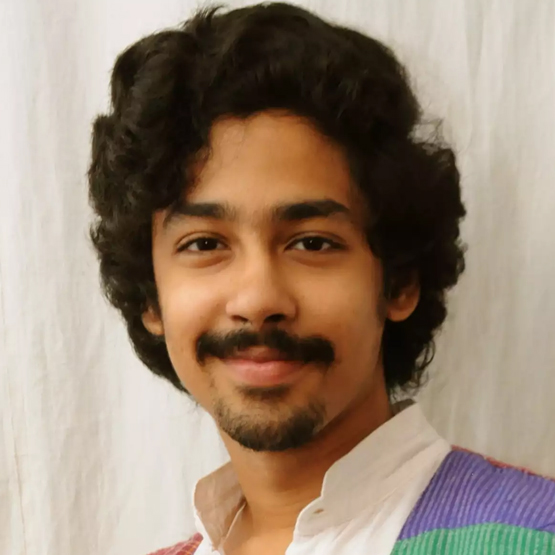 Riddhi Sen is an Indian Bengali film actor. He is a regular actor of the theatre group Swapnasandhani. In 2010, he received a special talent award from his school for his achievements in the field of theatre. He is the youngest actor in India to win the National Film Award for Best Actor for the film Nagarkirtan. In 2019, Film Companion ranked Sen’s performance in Nagarkirtan among the 100 Greatest Performances of the decade.