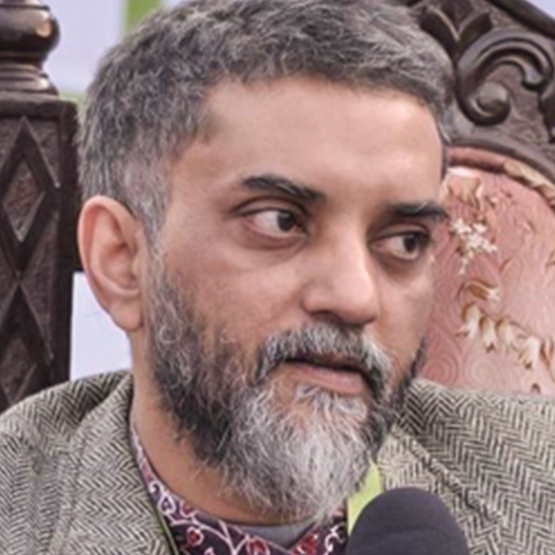 Samantak Das has successfully prolonged his misspent youth by remaining in university, as student and alleged teacher, for approximately 63% of his life, during which period he has written and lectured on 19th-century literature, translation, the relationships between the biological sciences and literature, environment, ecology, rural development and primary education. He spends a fair amount of time in rural Bengal, as a volunteer for an NGO that provides vocational training for economic rehabilitation to impoverished young women and men. He is a (harassed) father to three children, a lover of food (and drink) and a failed student of karate. His favourite activity is sleeping, followed closely by day-dreaming.

March 27, 2022 ● 4.30 pm
Dante’s Divine Comedy-A 700-Year Journey - Sukanta Chaudhuri and Doyeeta Majumdar discuss the impact of one of the world’s greatest literary works on its 700th anniversary. In conversation with Samantak Das. Introduction by Gianluca Rubagotti