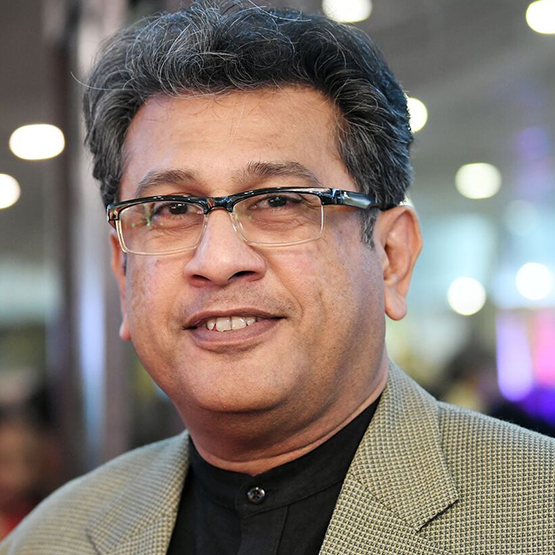 Saugata’s life has been a series of reinventions. Upon completing his PhD in Finance from INSEAD (France), Saugata started his career as a Finance Professor at Koç University (Istanbul, Turkey) and Goteborg University (Goteborg, Sweden). After several years in academia, Banerji moved on to Management Consulting where he advised Fortune 500 companies. Banerji moved back to India and joined Usha Martin Group’s IT company Ushacomm as its global Executive Director overseeing worldwide operations in Asia, America, Europe and Africa. An entrepreneur at heart, he finally decided to heed his calling and founded a food chain called The Biryani Company, which subsequently morphed into “Biryanishk” – Kolkata’s first gourmet biryani brand. This allowed him to simultaneously pursue his first love – music. Trained as a classical violinist, he also learnt the guitar and has been a singer songwriter, playing the violin in a Symphony Orchestra in the US and Irish Fiddle in French Cafes. He has performed around the world. Most recently, Saugata and a few of his childhood friends have reunited to form a band called Jelly Bellies. They enjoy playing their own compositions and rearranged old favourites.