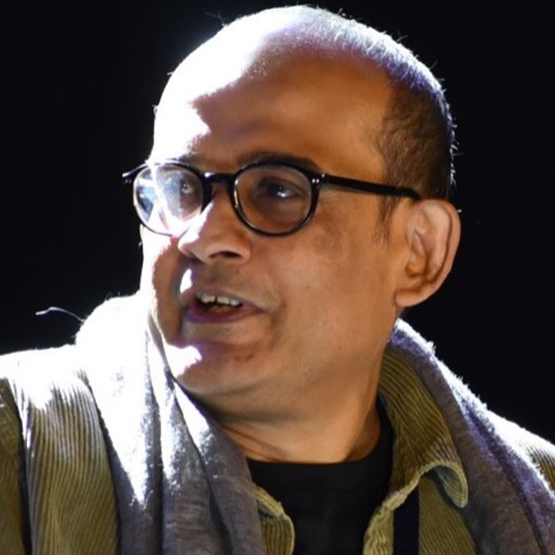 Shantanu Datta has been a journalist for over three decades, writing, as he loves to say, on everything from election rallies to rock concerts. He started his career with The Telegraph, Calcutta, moved to The Indian Express in Delhi, and then went on to head editions of paper in Mumbai, Pune and Bangalore. During his time in these cities, Shantanu was fortunate to have met and interacted with several stellar musicians of diverse genres from across the world. When their eminences from the soundscape of raga, rock and jazz came to Indian to perform, he was there, chronicling ‘magic on stage’. It was this experience that prompted his first book, ‘Calling Elvis: Conversations with Some of Music’s Greatest, a Personal History’, published by Speaking Tiger of Delhi. Shantanu is now with The Telegraph Online, back in the city where it all started for him.