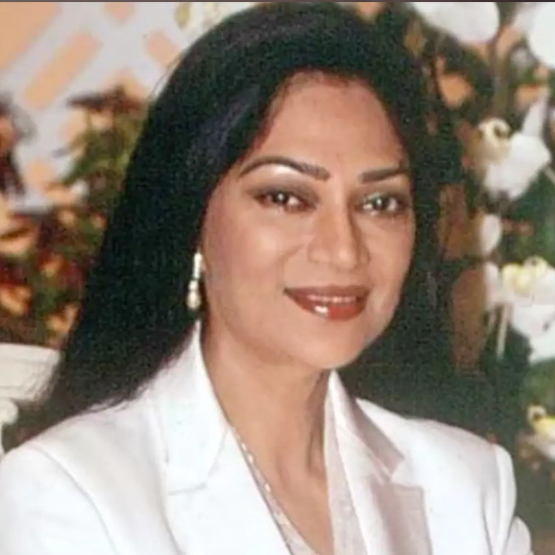 Ms Garewal has acted in approximately 55 Hindi feature films with directors such as include Satyajit Ray, Raj Kapoor, Mrinal Sen, Subhash Ghai among others. She acted in the mini-series ‘Maharajas’ for BBC and also starred in Columbia Pictures’ ‘Siddhartha’ based on the novel by Herman Hesse. She is the recipient of over 50 awards for acting, including the Filmfare Award twice. She has served as a member of the International Jury at Film Festivals in Tehran; Venice & Tashkent and is currently on the Board of the International Indian Film Festival of Melbourne Simi Garewal has a channel on YouTube (SimiGarewalOfficial) which has all her TV shows. The channel has already garnered 200 million views. Simi also has her own website www.simigarewal.com written & designed by her, which records her personal & professional life; and where she interacts with her followers.