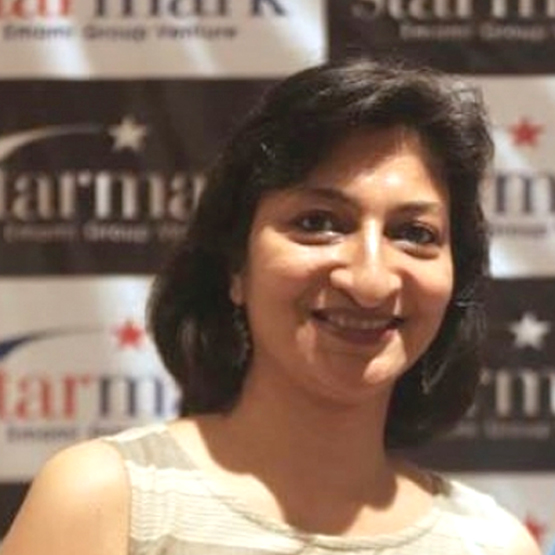 Author of the widely acclaimed title, Kalkatta Chronicles, Supriya Newar has clocked two decades of keen professional involvement in the world of brand and communications. She has had the  pportunity to work closely with prestigious Indian and global brands, lead and train teams. A music aficionado, Supriya authored and curated a tribute, dedicated to Late Padma Vibhushan Girija Devi called ‘PranaamAppa’ which was released by the Hon’ble Governor of Bengal in 2018. She has also translated the biography of the illustrious Seth Govind Das from Hindi to English. Supriya enjoys interacting with students and is a guest lecturer at various reputed institutes. A zealous traveller with many of her travelogues widely published, she has more than 500 bylines to her name. Supriya Newar is attached with a clutch of firms as a Communications Consultant and also serves as a Non-Executive Director on the Board of Linc Pens.