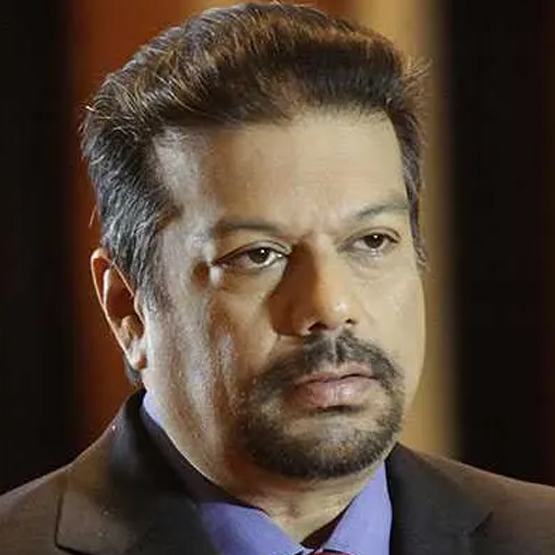 Vir Sanghvi is an Indian print and television journalist, author, columnist and talk show host. He has been a member of many professional, academic and government bodies including the National Integration Council. Vir Sanghvi writes a column, Rude Food, in the Hindustan Times Brunch magazine. Also given the “Best Food Critic” award from the Indian Culinary Foundation, Vir is the creator and host of the television shows “A Matter of Taste” and “Vir Sanghvi’s Asian Diary” on the Discovery Travel Living channel. Currently, he is a member of the Broadcast Content Complaint Council (BCCC), a body that regulates content on entertainment TV channels.

March 23, 2022 ● 4.20 pm
The Write Recipe - Vir Sanghvi, Ritu Dalmiya* and Mita Kapur on the joys of writing and reading food. In conversation with Monideepa Banerjie (Ritu Dalmiya will join online)